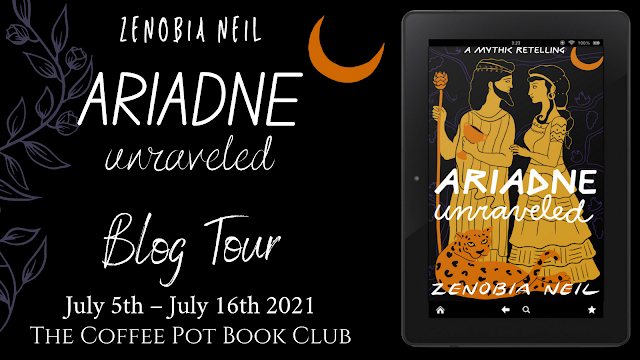 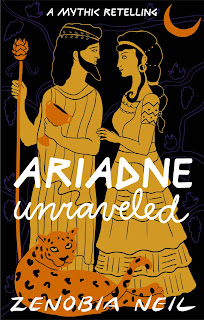 Author: Zenobia Neil
Publication Date: 7th July 2021
Publisher: Hypatia Books
Page Length: 345 Pages
Genre: Mythic retelling/ Historical Romance
Ariadne, high priestess of Crete, grew up duty-bound to the goddess Artemis. If she takes a husband, she must sacrifice him to her goddess after no more than three years of marriage. For this reason, she refuses to love any man, until a mysterious stranger arrives on her island.
The stranger is Dionysus, the new god of wine who empowers women and breaks the rules of the old gods. He came to Crete seeking vengeance against Artemis. He never expected to fall in love.
Furious that Dionysus would dare meddle with her high priestess, Artemis threatens to kill Ariadne if Dionysus doesn’t abandon her. Heartbroken, the new god leaves Crete, vowing to become better than the Olympians.
From the bloody labyrinth and the shadows of Hades to the halls of Olympus, Dionysus must find a way to defy Artemis and unite with his true love. Forced to betray her people, Ariadne discovers her own power to choose between the goddess she pledged herself to and the god she loves.
Buy From Amazon 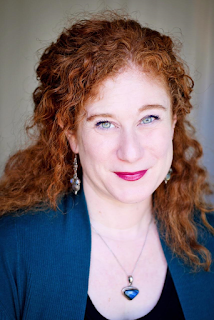 Zenobia Neil was named after an ancient warrior queen who fought against the Romans. She writes historical romance about the mythic past and Greek and Roman gods having too much fun. Visit her at ZenobiaNeil.com. 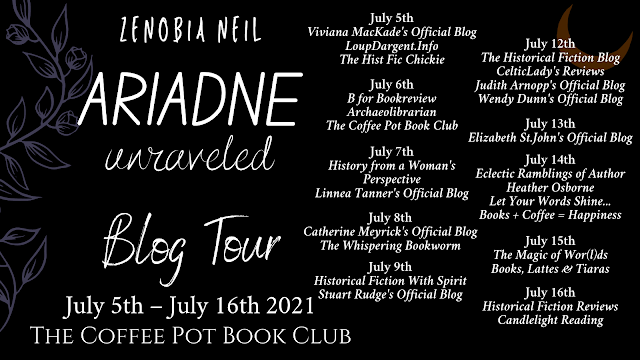