December 31, 2016
I can't believe that in a few hours I will be looking at 2017! This has been a good year! Before I write my reviews for books that I will read in the new year, I am going to list my favorite books that I have read this year. 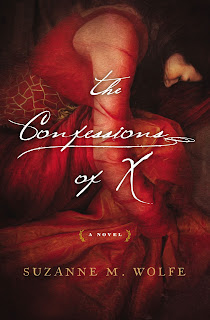 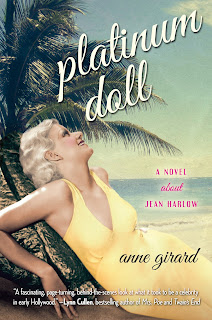 Platinum Doll by Anne Girard chronicles the early life of Jean Harlow. This novel shows us how Jean Harlow became a star and the sacrifices that she made along the way.  I really hope that Mrs. Girard will write a sequel that focuses on Jean Harlow's later years. I'm keeping my fingers crossed! 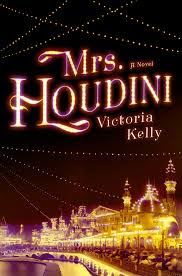 Mrs. Houdini by Victoria Kelly is about the love story between Bess and Harry Houdini. I have always been fascinated by Houdini, and I feel that this book gives us a compelling love story that transcends life and death. 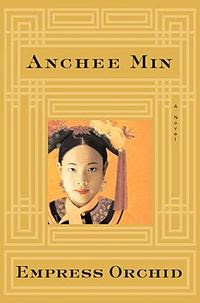 Empress Orchid by Anchee Min chronicles the early life of Empress Dowager Cixi, one of China's most powerful and controversial figures. She is China's last empress, and her rule ended the Chinese Imperial era. I thought that this book gives a good portrait of Cixi. While it is sympathetic of Cixi, I really like how the author did not try to cover her flaws. This book shows us the hard decisions and sacrifices that she made to become the Empress Dowager. 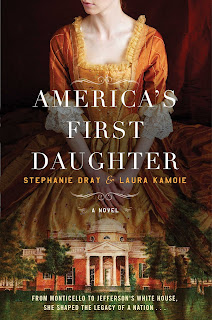 America's First Daughter by Stephanie Dray and Laura Kamoie tells the story of Martha Jefferson Randolph, who was Thomas Jefferson's daughter and who undertook the role of First Lady when her father became president. She is often a forgotten woman in history. This book shows us that she is a woman who deserves to be recognized for her accomplishments. 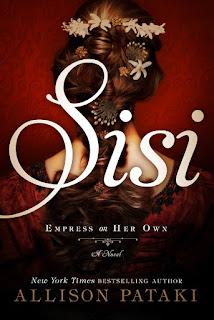 Sisi by Alison Pataki focuses on the later years of Empress Elizabeth of Austria. I really loved The Accidental Empress, and I was happy that this sequel surpassed it! This is a heart-breaking and tragic story about a vulnerable woman who spent her whole life searching for happiness that she was never truly able to find. 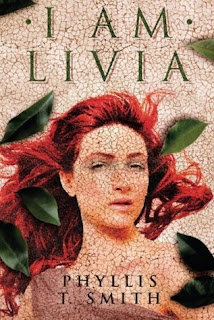 I Am Livia is a biographical novel about Livia Drusilla, the wife of Emperor Augustus. I admired the relationship between Livia and Augustus. 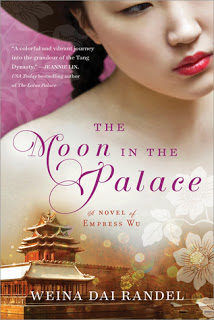 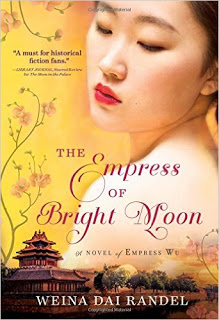 The Moon in The Palace and The Empress of Bright Moon by Weina Dai Randel focuses on how Wu Zetian, China's only female emperor, becomes empress. I have always been fascinated by Wu Zetian, and The Empress of China starring Fan Bingbing, which is also about Wu Zetian, is one of my favorite tv series of all time. Because of this, I was more critical with this book than any other this year while reading this series. It is safe to say that this series did not disappoint, and I have re-read this duology three times this year, while re-watching my favorite series! 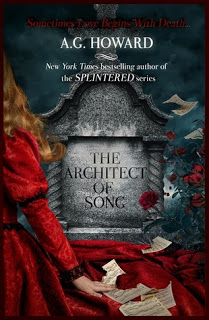 The Architect of Song by A.G. Howard is a gothic, paranormal romance set in Victorian England and features a deaf protagonist. This was a very fun read with a beautiful love story. I look forward to reading more of the series! 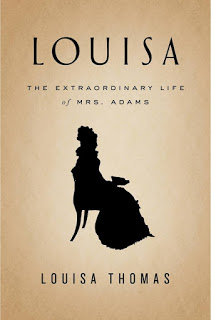 Louisa: The Extraordinary Life of Mrs. Adams by Louisa Thomas is a biography of John Quincy Adams's wife. She is the only First Lady to have been born overseas. I really love this biography because she has been eclipsed by her mother-in-law, Abigail Adams. This book shows that Louisa Adams fought for women's rights. This biography reminds us that she should also deserve more recognition in history. 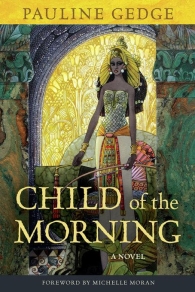 Child of the Morning by Pauline Gedge tells the story of Hatshepsut, one of the few female Pharaohs of Egypt. 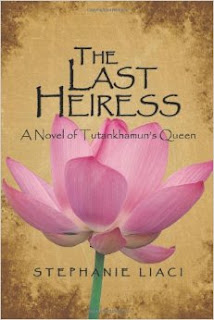 The Last Heiress by Stephanie Liaci tells the story of Queen Ankhesenamun, King Tut's wife. This was a beautiful story. The ending was very tragic and shocking.