December 29, 2018
The year 2018 brought many good books to the market. I was really looking forward to several of them. Some of them were disappointments, but others made my favorites list for the end of the year. Looking back, these are my favorite reads of 2018. 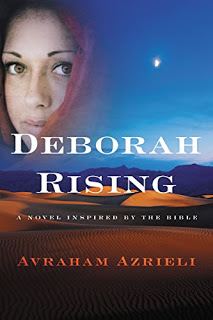 I have always been a fan of Biblical fiction. Deborah Rising presented a unique imagining of the prophetess Deborah. 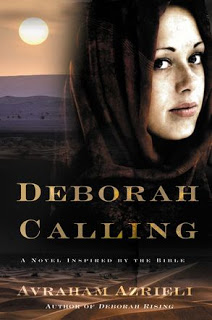 Deborah Calling lived up to its predecessor, and I am excited for the third installment. While the book was a fast-paced adventure, at heart it was about a young girl trying to find her own identity and her place in a patriarchal society. 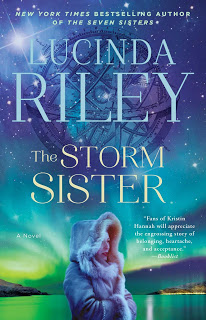 Lucinda Riley's The Seven Sisters is one of my favorite series ever! The Storm Sister told the tale of a woman trying to find hope and meaning in the aftermath of a tragedy. I also loved the peaceful setting of Norway! 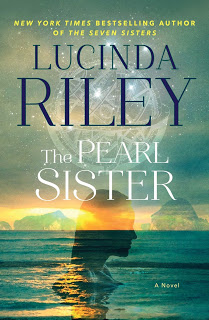 The Pearl Sister was a lush read set in Australia! I particularly loved learning about Aboriginal  culture and art. It was not a subject that I knew much about prior to reading the novel. 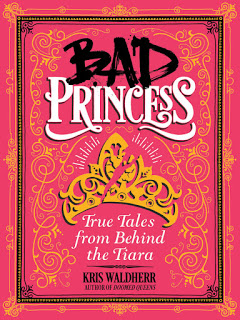 This was a fun, humorous, and light-hearted read of real-life princesses who did not get their happy ending! 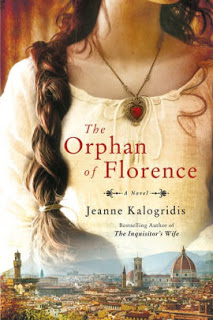 Ever since I read I, Mona Lisa, Jeanne Kalogridis has been one of my favorite authors. The Orphan of Florence was a fast-paced adventure filled with mystery, magic, and romance! I hope there will be a sequel soon! 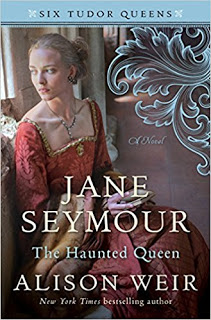 Alison Weir's Six Tudor Queens series have been a delight to read so far! Mrs. Weir created a complex and sympathetic look at Jane Seymour. After reading this novel, I cannot stop wondering what she would have been like as a queen. I can't wait for the next book on Anne of Cleves! I am excited to see how Mrs. Weir will portray her because she has often been the most overlooked of all of Henry VIII's queens! 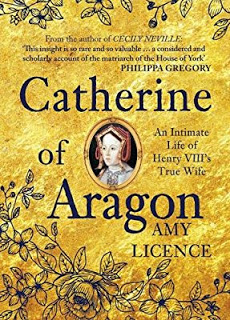 This was the most in-depth biography of Catherine of Aragon. This book and Eric Ives's biography are the best Tudor biographies I have ever read so far. Catherine of Aragon: An Intimate Life of Henry VIII's True Wife is probably the closest we will ever get to truly knowing her. It covered every aspect of her life with such vivid detail that we come away from this book truly understanding her complex personality. While it was a heavy book with over five hundred pages, it was not a read that I wanted to end! This is a must read for any Tudor fan! 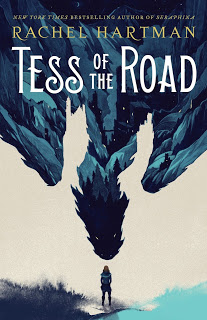 Tess of the Road was a heart-wrenching and emotional medieval fantasy. It told the story of a girl looking to forgive her past mistakes and learning to love herself. Tess of The Road was one of the most profound and thought-provoking novels I have ever read! I can't wait to find out what happens to Tess in the sequel! 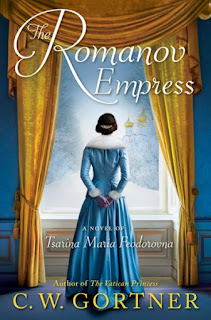 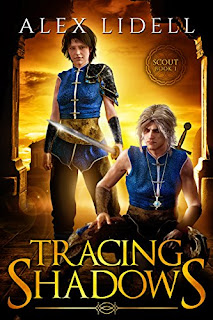 Tracing Shadows was an entertaining medieval type fantasy! The story reminded me of Mulan! It had revenge, a mysterious prince, and a feisty heroine! It kept me on the edge of my seat reading so that as soon as I finished it, I had to read the sequel immediately! 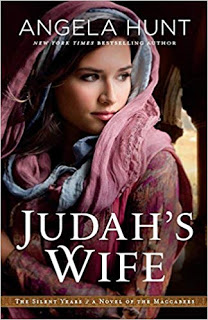 I did not know much about the Maccabean revolt. However, Mrs. Hunt's retelling left me awestruck. Even though the story was set in ancient Judea, it seemed very modern. The struggles that these characters faced seemed to be the same issues we struggle with today. I found Judah's Wife to be one of the most inspirational reads of all time because it showed the strength and courage of human resilience. 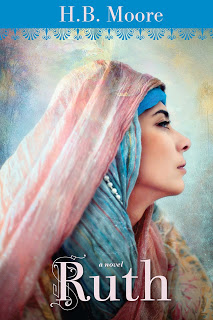 As a fan of Biblical fiction, I have read many versions of Ruth. However, I thought this one was very well-done. This novel gave Ruth and Boaz complex and realistic personalities. They were very flawed, but still had admirable qualities. Their relationship was very believable. Both of them had lost their loves one and were not initially searching for love. However, once they saw each other's love for God, they started to fall for each other. Therefore, Ruth had a sweet, endearing, and mature love story that will be sure to please romance lovers! 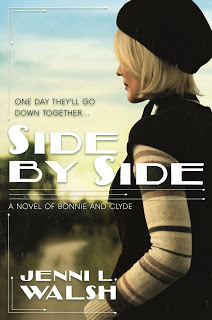 I loved Becoming Bonnie, and I eagerly awaited Side by Side! While the first novel focused more on Bonnie's character, Side by Side was fast-paced and action-packed! I think I love this sequel better than its predecessor! 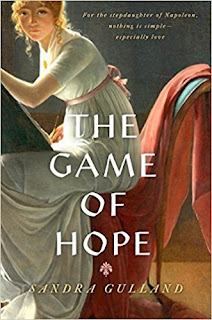 I have read many novels of Josephine, but there has not been a novel on her daughter, Hortense. I found Hortense's story to be very fascinating, and it ended leaving me wanting more! In fact, I loved it so much, I begged the author to write a sequel! Mrs. Gulland responded to me and said that she may write one! I'm keeping my fingers crossed that my wishes will come true, and that there will eventually be a second book! 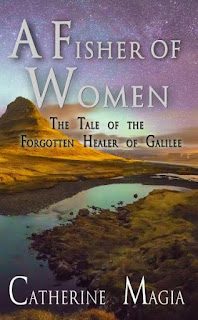 I adored the first novel about Peter's anonymous wife! However, A Fisher of Women was truly a delightful read! The book clearly emphasized Jesus's love for all mankind. I cannot wait to read the third novel, for I long to see how the author will portray Jesus's last days! 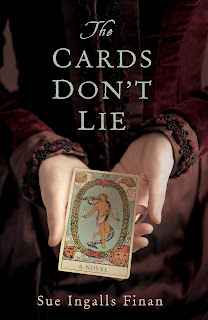 I thought the author did a wonderful job in portraying New Orleans. Mrs. Finan made the setting come alive, and it seemed very authentic. I also loved how she created complex and strong female characters. I particularly liked how the novel gave me an in-depth description of Voodoo. I did not know much about this subject, and it seemed that the author meticulously researched it. She even included a few real Voodoo spells in the novel! 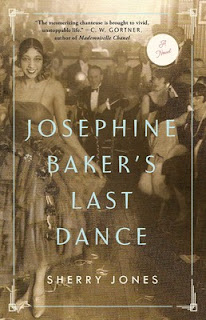 Josephine Baker has always been one of my favorite historical figures. She has always remained an enigma to me. However, Mrs. Jones version has made Josephine seem very relatable and vulnerable. At its heart, the novel was about a woman who never gave up on her dreams and her passion to dance! Josephine Baker's Last Dance was a sumptuous feast and is not a novel to be missed by historical fiction lovers!