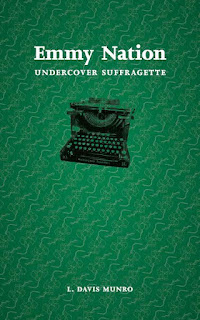 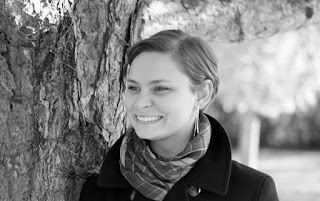 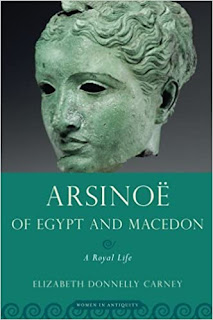 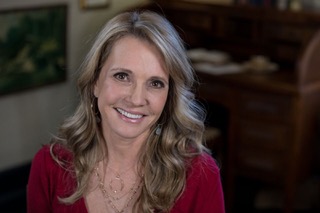 It was my great honor to interview Patti Callahan. She is the author of Becoming Mrs. Lewis, a fictional biography about the unlikely romance between Joy Davidman and C.S. Lewis. Joy's story has been memorialized in the play and movie, Shadowlands, but this novel examines the woman behind the famous man. Becoming Mrs. Lewis also shines a light on the fiery genius that made a literary legend eschew a lifelong bachelorhood only to marry a woman who was taken too soon from cancer. My sincerest thanks go to Patti Callahan for generously taking time for this interview, and I hope you find it enjoying and enlightening.


This was the first historical biography you had written. How different was it from writing your other novels, and was it a more difficult process?

It was different mainly because Joy and Jack were very real and very well known people! I wouldn’t say it was more difficult, but it was definitely tapping into a new set of skills. Usually when I plot or outline, I am doin…
Read more